Why is the United Way logo painted on the steps at The Keg? 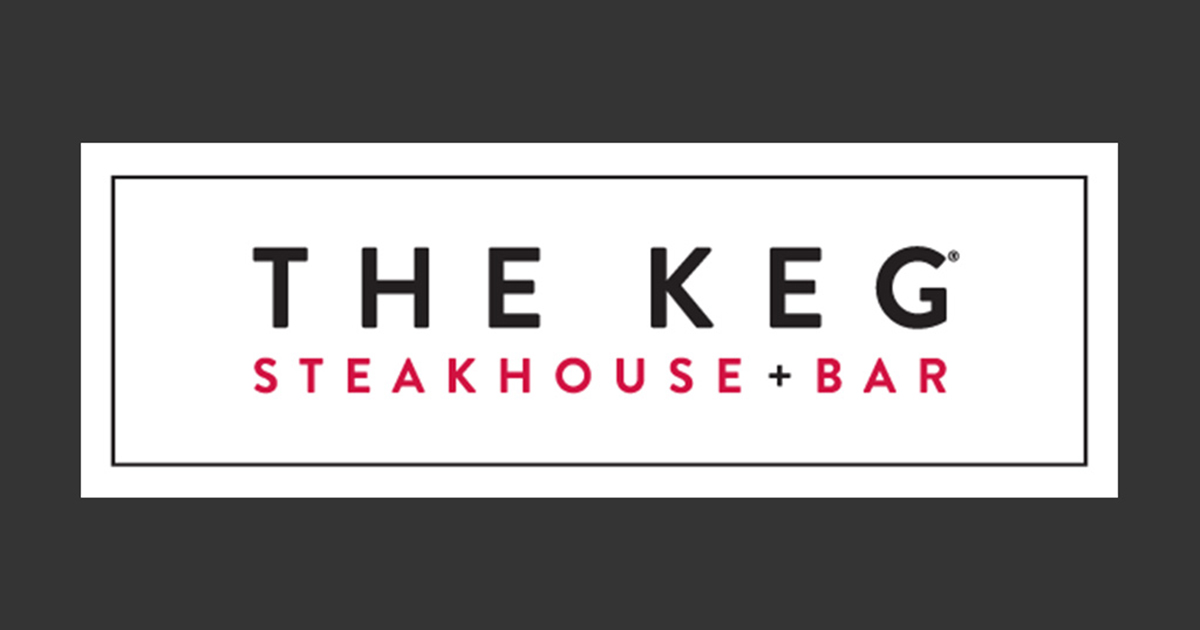 Over the Holidays, I visited The Keg for dinner. On the way out, I noticed a faded red patch that looked very familiar? “That’s the United Way logo!” I exclaimed.

But why was our logo painted outside The Keg, you ask?

In 1948, Sven Ericksen came to Lethbridge from Denmark and established a catering business, coffee shop, dining room, and bakery in the Marquis Hotel and eventually consolidated the business in the El Rancho.

Tragically, in 1967, the El Rancho burned down, but instead of retiring, Ericksen decided to open a new business called Sven Ericksen’s Family Restaurant, which was once located – you guessed it – where The Keg is today.

The restaurant was passed on to John and Doris Wichers. John followed Ericksen’s footsteps, not only as a sports supporter but also as a community supporter, donating products, catering and time for a variety of fundraisers for many organizations. As a businessman, he did his best to re-invest in the community to create a better place to live. The Wichers family has been a strong supporter of the United Way in Lethbridge since then. Brian Wichers (son to John) recalls the logo being painted there as part of a long-ago United Way campaign to "paint the town red".

Each summer, the United Way and Servus Credit Union co-host a golf tournament in memory of John Wichers. Brian continues to serve on the United Way Board of Directors and, in his own business ventures, continues to encourage the spirit of community in Lethbridge and South Western Alberta.

Next time you head down to The Keg for dinner, take a look for this little piece of United Way history and share some trivia with your friends and family!