Giving Back After Overcoming Hard Times 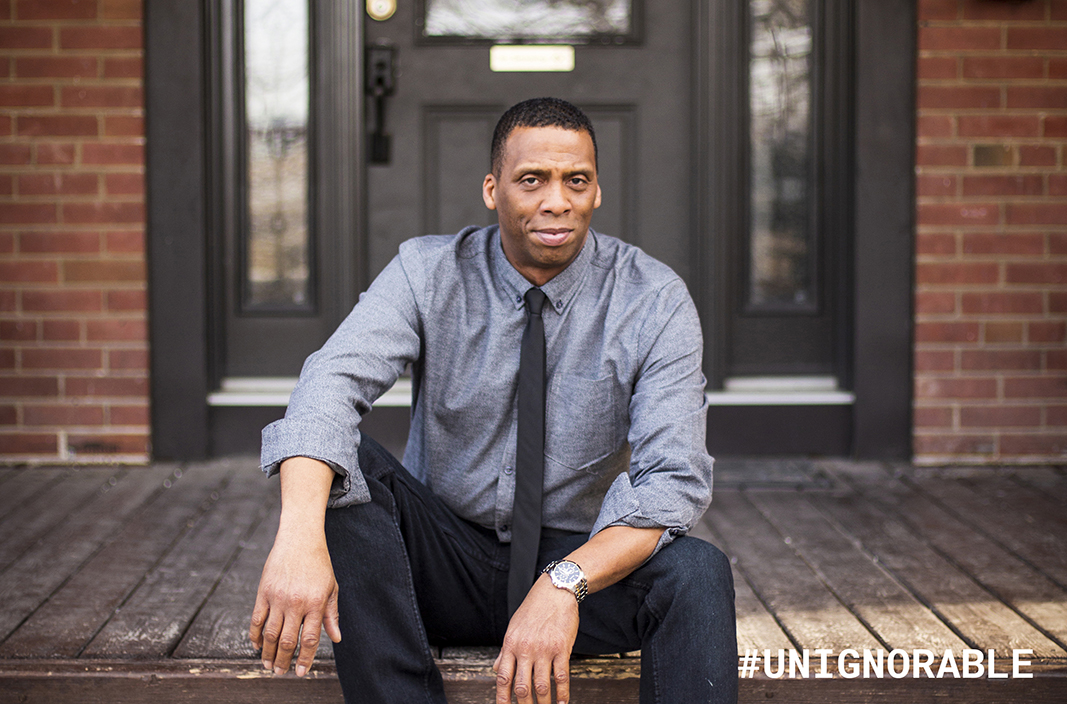 Ken was a single dad experiencing tough times, but United Way agencies helped him get back on his feet—and now he pays it forward

“I grew up in Canada and was able to take advantage of the opportunity that provided me. I went to school, got a post-secondary education, worked and had a family. I thought I did all of the right things.

In 1989, my wife gave birth to our second child. I was a sales representative and moving up the corporate ladder. Everything was good. Then I came home one day and my wife said, ‘Married life is not for me. So long.’ This was a bit life-changing, but I had a good job and I wasn’t worried.

Then the recession hit and I was laid off. I thought I’d be able to find a job anywhere, but that didn’t happen. I ended up getting a job pumping gas. I was making $8.25 an hour, which worked out to just $1,000 per month. Rent at the time was $500 and change. The rest went to babysitting. At the end of the month I would think: “I’ve paid the babysitting costs. I’ve paid the rent. Now how do I feed and clothe these kids?” I didn’t have any money for groceries.

At the time, the baby was just over three months old, and the older one was a toddler. I felt like I was failing them.

One of my neighbours took me down to a United Way-supported food bank. I had the kids with me, and I’ll always remember that little red logo. I was able to feed my children. I could get clothing for them. 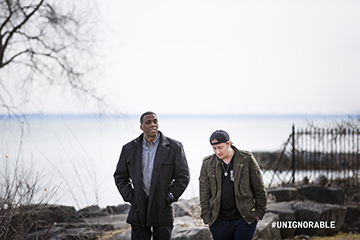 I honestly don’t know where my children and I would have been if it hadn’t been for United Way. For the longest time, I never understood what the phrase “the working poor” meant. I had always felt that these were people who didn’t want to work. After being placed in that situation, I realized that’s not always the case. The working poor are people, real people, who have to work two or three jobs because of circumstances that are beyond their control.

Once things turned around for me, I remembered that little red logo. I felt the need to give back, so donations come off my pay cheque on a weekly basis. And on top of my regular job, I own a small mobile entertainment company. Whenever United Way needs my services—if they’re having an outdoor event or a fundraiser—I’m there. The money goes to people like me.”  -Ken

When you show your local love, people like Ken have the support they need to get back on their feet.