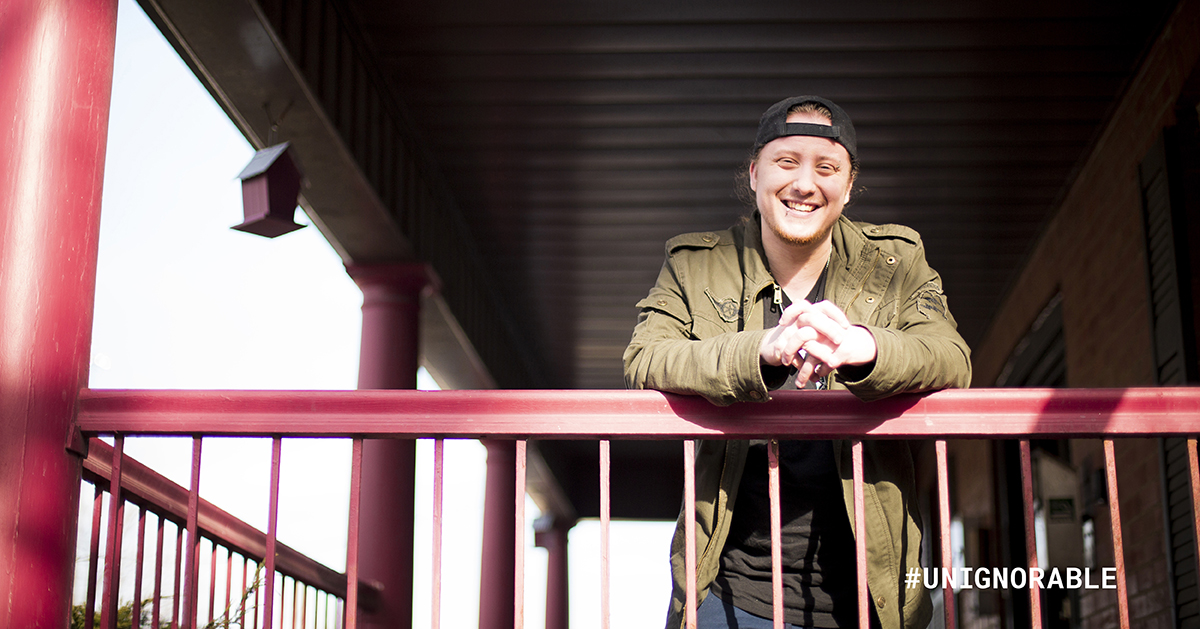 United Way agencies helped AJ when he left home as a teen. Now, he’s reconnected with his family, thinking about school, and helping other young people.

“I should have been successful, but I wasn’t.

When I was nine or 10, I was diagnosed with obsessive-compulsive disorder (OCD). That led to other diagnoses: generalized anxiety and depression.

Growing up, I was in the gifted program at school, but I got into shouting matches with my teachers. Things like that happened a lot. Teachers were constantly telling me to leave. Eventually, I did — I’m a high school dropout. I pretty much stopped going to school in Grade 10.

My first job was working at a fast-food restaurant, where they viewed me as difficult because I wouldn’t take out the trash. My refusal to take out the trash was because of my OCD, which was germ-related and was very bad at that time. I would shower up to four times a day. I had little social life, which really hindered my growth as a person.

The OCD also made it difficult for me to get along with my family. I really love my parents. They helped me to find different doctors, but I felt like no one was listening to me.

My depression was so bad that it manifested as suicidal thoughts. By the time I was 18, it was way too much for me. I had no money. I had no education. I ended up leaving home. I would stay in the hospital for a 72-hour hold, or I’d go to a homeless shelter. I didn’t want to go home.

Eventually, I was connected with a social worker through a program that’s supported by United Way. The social worker helped me get provincial disability support and access a range of services, including counselling, housing, peer support and skill development that made me feel more hopeful about my future. 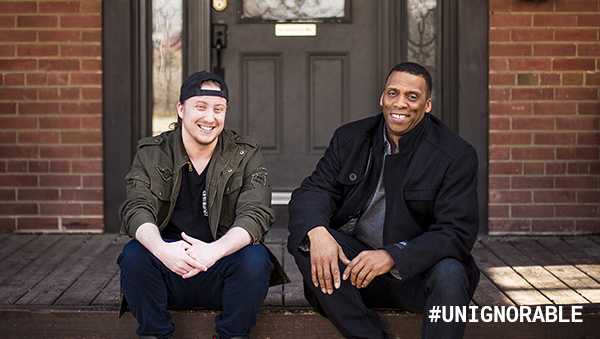 Today, I volunteer with youth as a peer support worker at the agency. It really helps me to be able to help others. I no longer feel like a burden on society.

I still work with my social worker one-on-one. We’ve looked at finding work for me and applying to schools as a mature student. It’s nice to know that people care about me and want me to succeed. That’s pretty powerful.”

When you show your local love, people like AJ have the support they need to address mental illness and feel hopeful about the future.